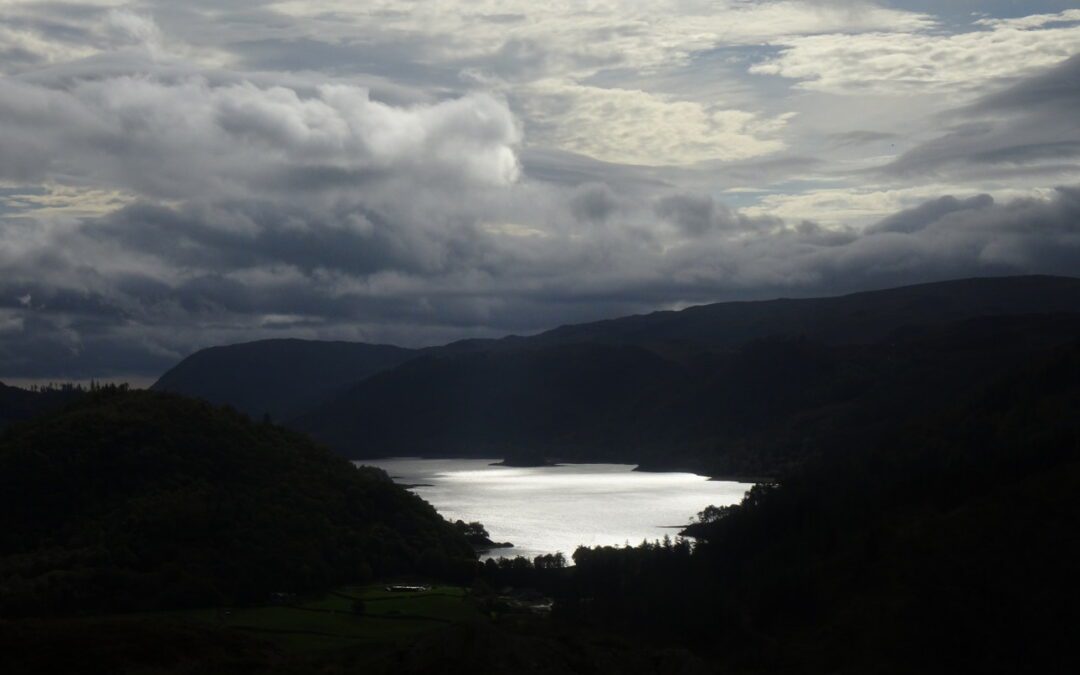 You won’t find the name Naddle Fell on the OS maps but nevertheless here it is – visited in early October 2021. Standing between St John’s In The Vale to the east and the A591 corridor to the west Naddle Fell provides one of the best low level fell circuits to be found in the area. In my Complete Lakeland Fells I identify three separate tops: Wren Crag (1020ft), High Rigg 1125ft and Naddle Fell 1171ft at the northern end of the shoulder.

On this day the weather was rather changeable but once we started out the sun broke through and the light and early autumnal colours were breathtaking. The early section of the walk, ascending through the mixed woods of oak and Scots Pine, remains of outstanding quality. This despite the fact that in March 2018 a freak wind, the “Beast from the East”, blew down St John’s In The Vale and felled very many trees both on this shoulder and through the pine woods above the western shore of Thirlmere. Some tree were simply lifted from their roots and toppled whilst others, whose root base held firm, were twisted and shattered.

Just before the prominent twin pines near the crest of the hill, right beside the path, the ground was littered, with fresh attractive looking mushrooms. I couldn’t decide whether they were chanterelle or false chanterelle. They smelt pretty inviting and looked good so I picked them. On return I fried them in butter and we had them on toast. They didn’t taste great but weren’t bad. Alas examination of expert video postings later confirmed they were false chanterelle – marked in all the books with skull and crossbones – poisonous. Thankfully, apart from seeing pink elephants sitting in the bus shelter, they had no effect whatsoever! Of course there is a moral to this tale. As Bill Brooker, legendary Cairngorms pioneer climber, once told me; that whilst he loved to forage for, and eat, exotic mushrooms if he couldn’t identify them with complete certainty he would – “try them out on the kids first”.

(Please don’t take this literally dear reader – it’s said in a lighthearted way but messing with mushrooms is highly dangerous and there is a very real possibility of death if you get it wrong).

Dropping from the summit rocks of Naddle Fell to the buildings above the church is on quite steep grass for a short section. A deviation to the left above the buildings of the Youth Hostel lead to a flat stone marked ambitiously with the name of distant mountains: “Cat Bells Keswick” seems reasonably positioned but I’m not so sure about “Liathac Torridon” or, even further away, “Mt Fuji Japan”. Incidentally, it’s just occurred to me as I write this, I’ve climbed and photographed all three of these great mountains.

Nestling in the shelter of the little hollow, between Naddle Fell and Low Rigg, is St John’s Church which gave its name to the vale below. The present building, of lovely proportion, well used and in good order, dates from 1845 when it was rebuilt by local builders John Richardson, Miles Stanley, Thomas Tyson and Henry Powlay for a cost of £98! There is some evidence that there was a church here in the 13th century, but the earliest clear reference to St John’s is in a will of 1554. “The Story of St John’s-in-the-Vale” is a booklet, written by Geoff Darrall, which explores the history of both valley and church. It’s priced £5 and is available from the Church or from Bookends bookshop in Keswick.

Detailed in the book and in the church is the interesting tale of local builder John Richardson who became a renowned dialect poet. John went on to be the schoolmaster here – the school being the building just above the church which is now the Carlisle Diocesan Centre and Youth Hostel. His book “Cummerland Talk” was published in 1871 and contained a mixture of poetry and prose written in dialect. His best known comic poem being “It’s nobbut me” which is based on his courting of Grace Birkett (who became his wife). Other gems include “What I’d Wish for” and “Somebody sed seah”.

The low track skirting the eastern flanks just above the valley was at one time, before the land drainage and river canalisation improvements turned it from bog to pasture, a main highway through the valley. I guess that’s why main roads are called ‘highways’. It continues to pass immediately above Low Bridge End Farm. Before the Covid Pandemic traditional teas and homemade cakes here, sitting out in the little garden on stone benches, was one of the great experiences of summer walking in the Lake District. I hope they open again soon. Finally the path rises steeply above the river, a precipitous drop below, and through the mixed woods (I counted at least ten different species) back to the road. And through the trees, in late afternoon, a golden light often illuminates Castle Rock and the great climbing line of Jim Birkett’s ‘Overhanging Bastion’. But that’s a story for another day. 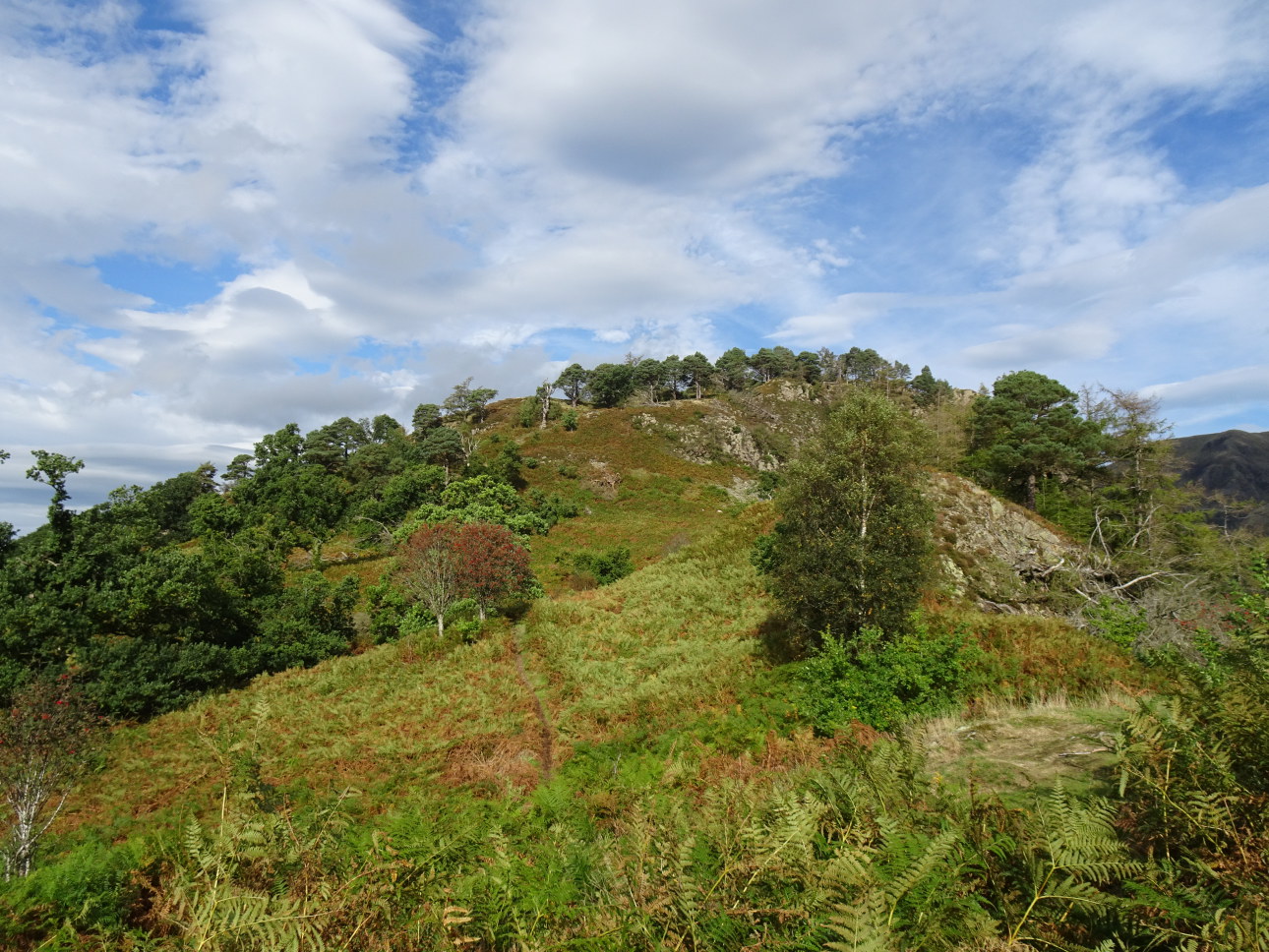 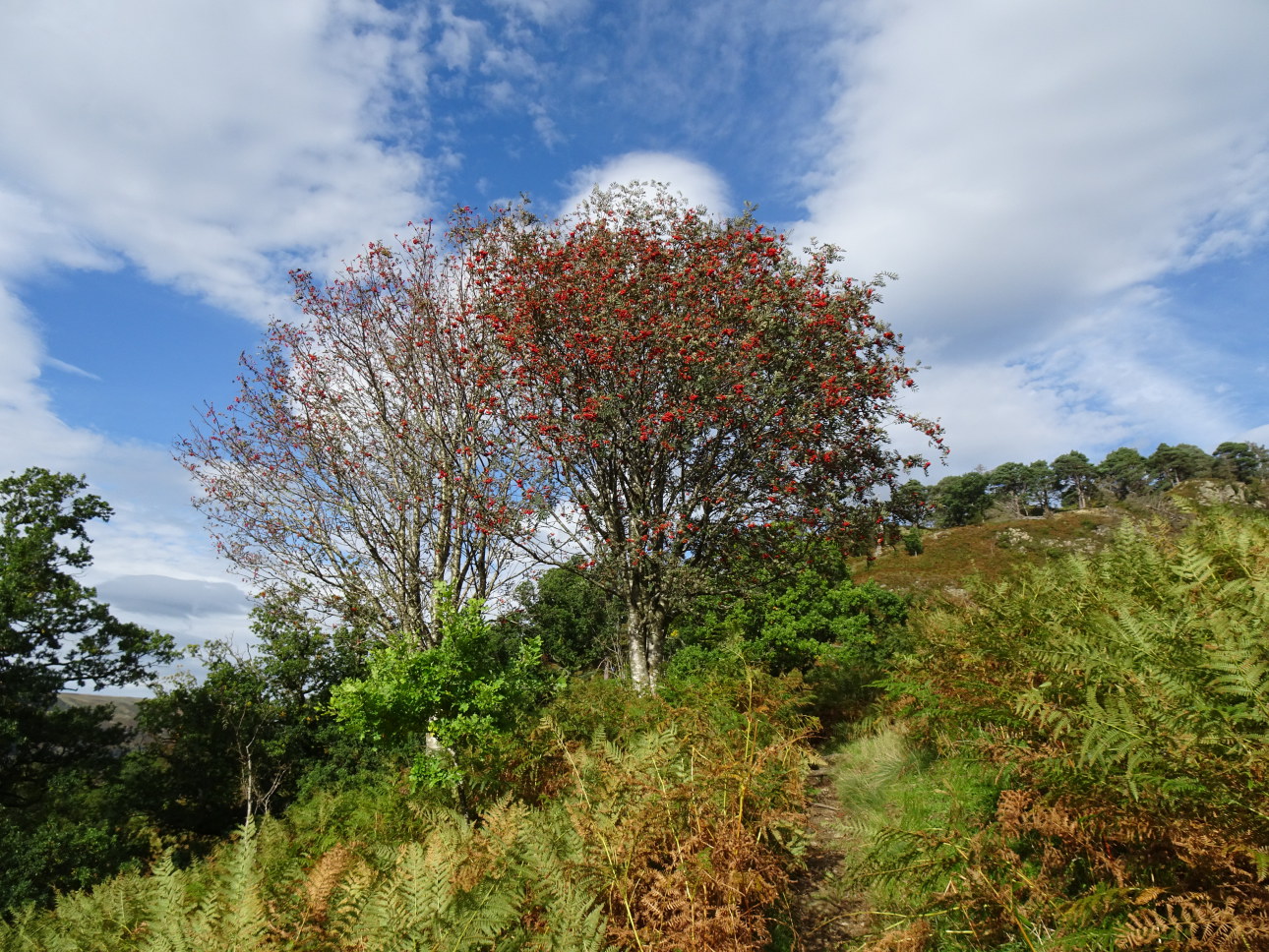 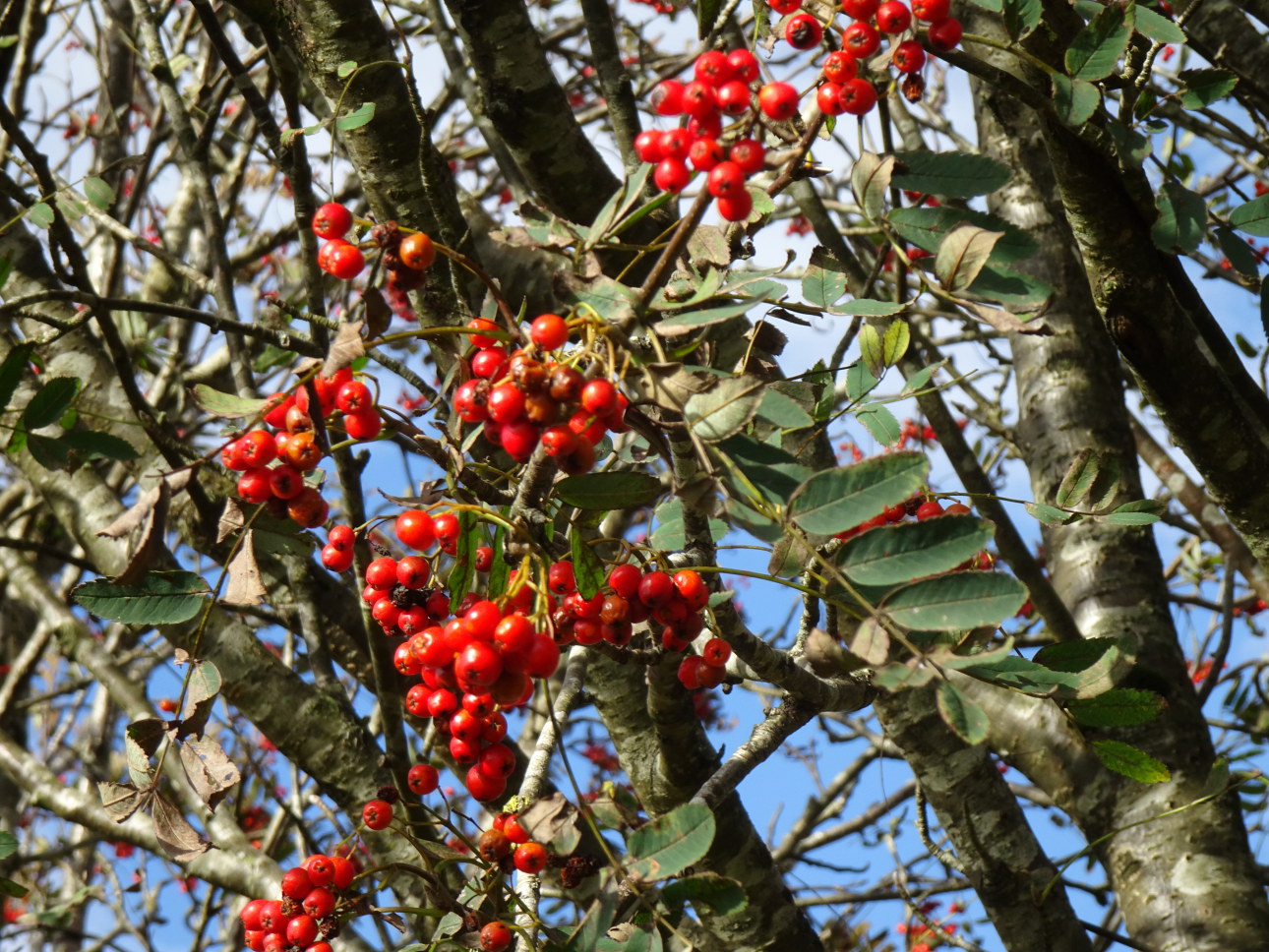 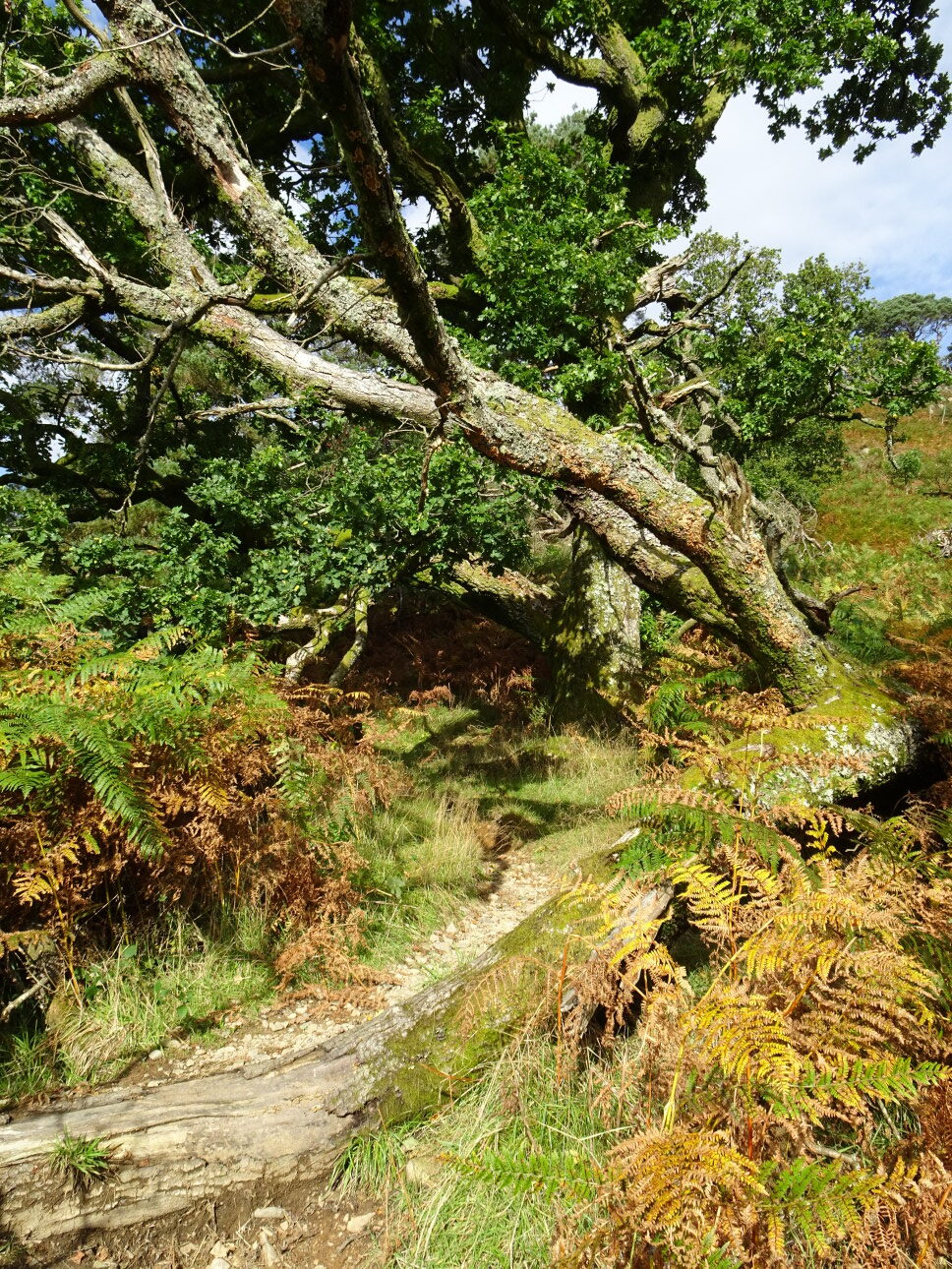 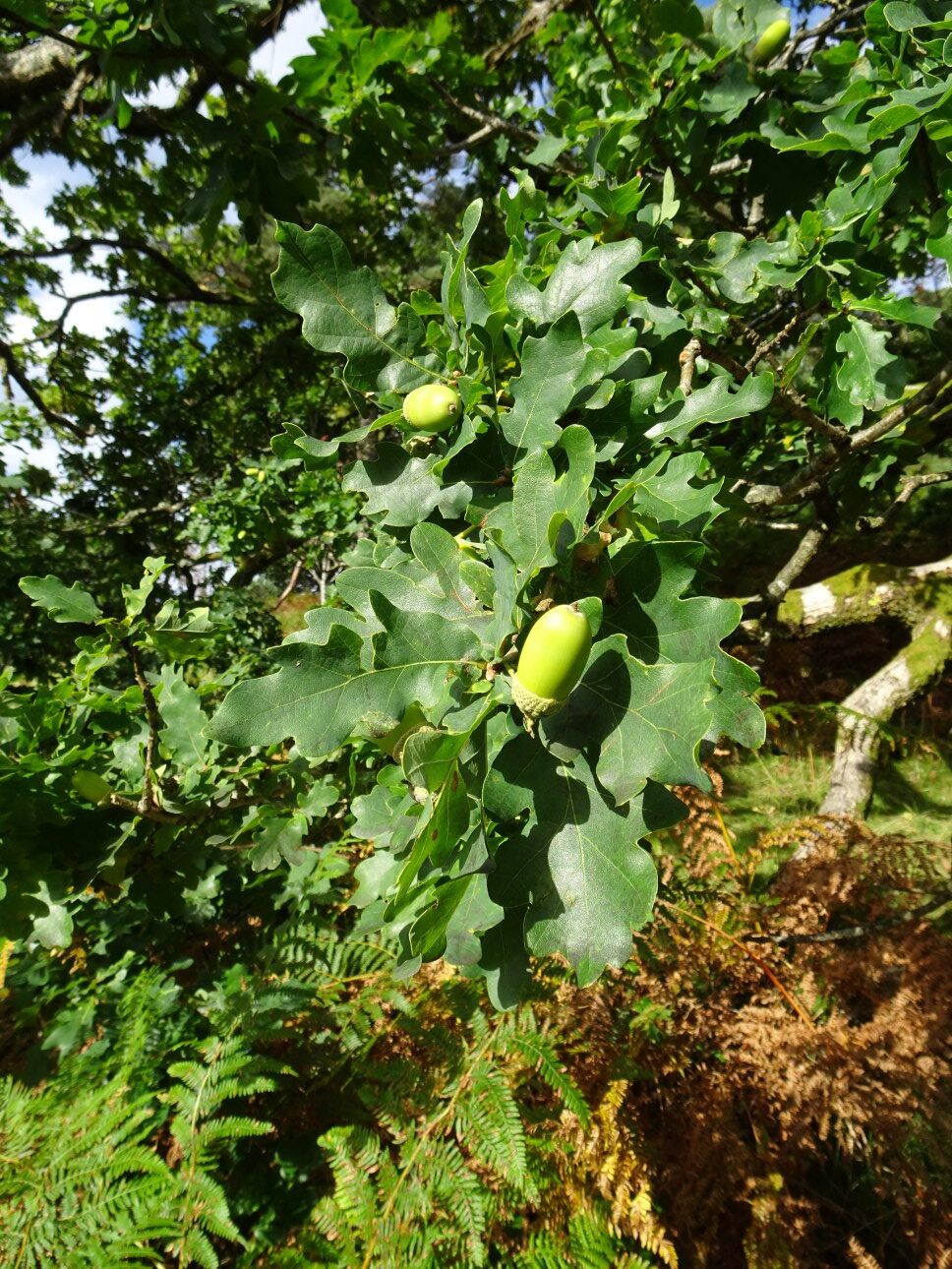 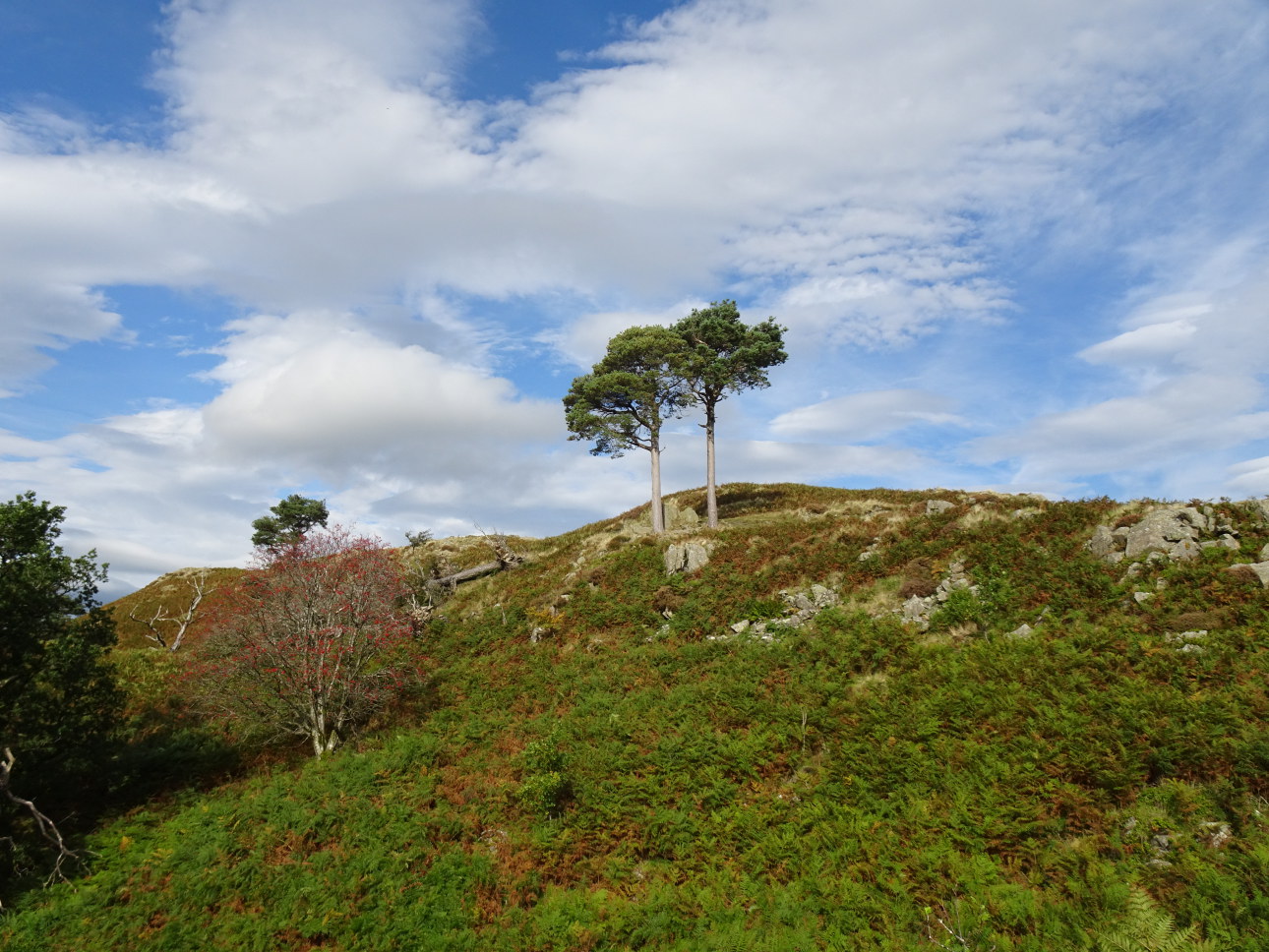 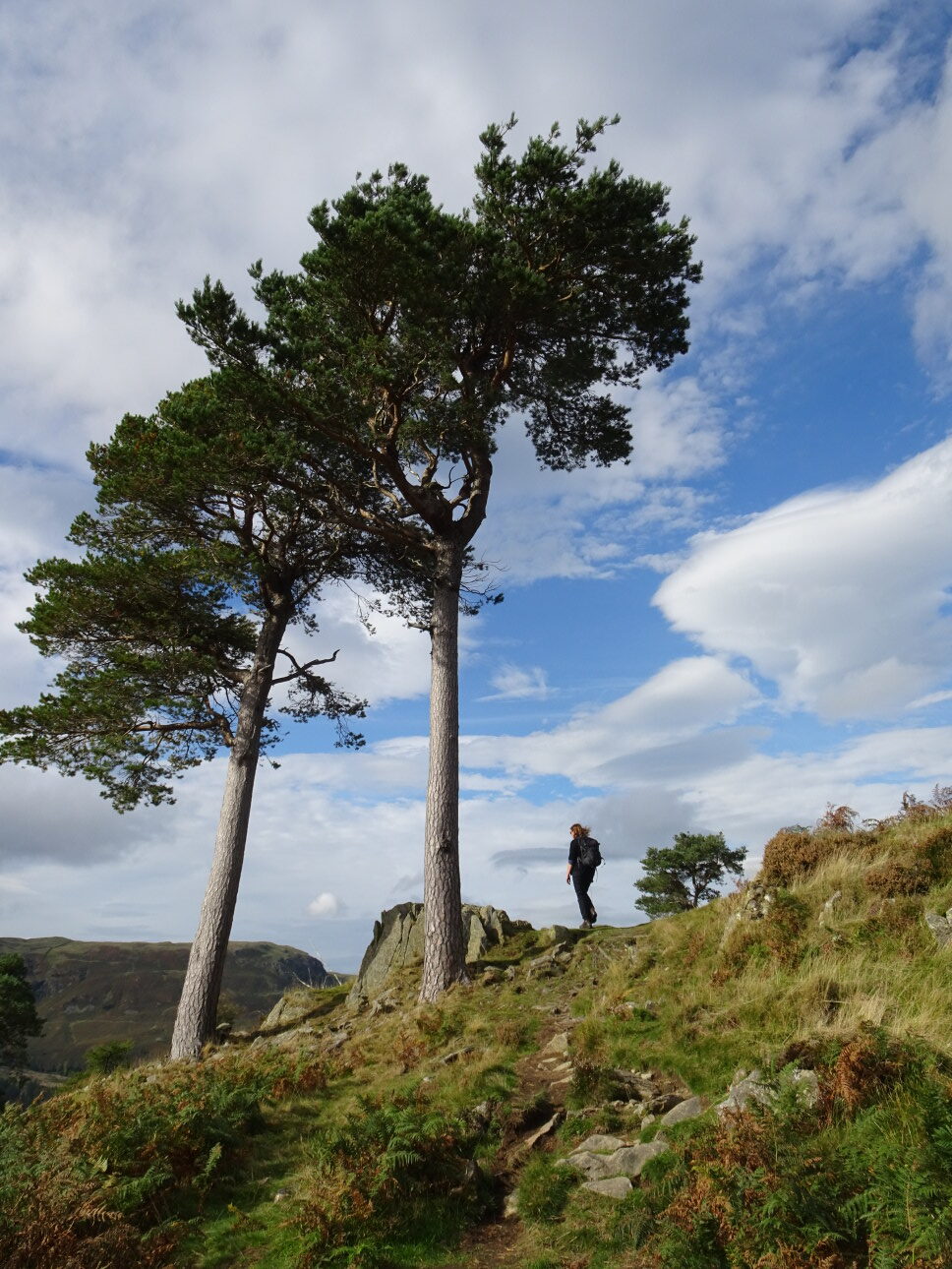 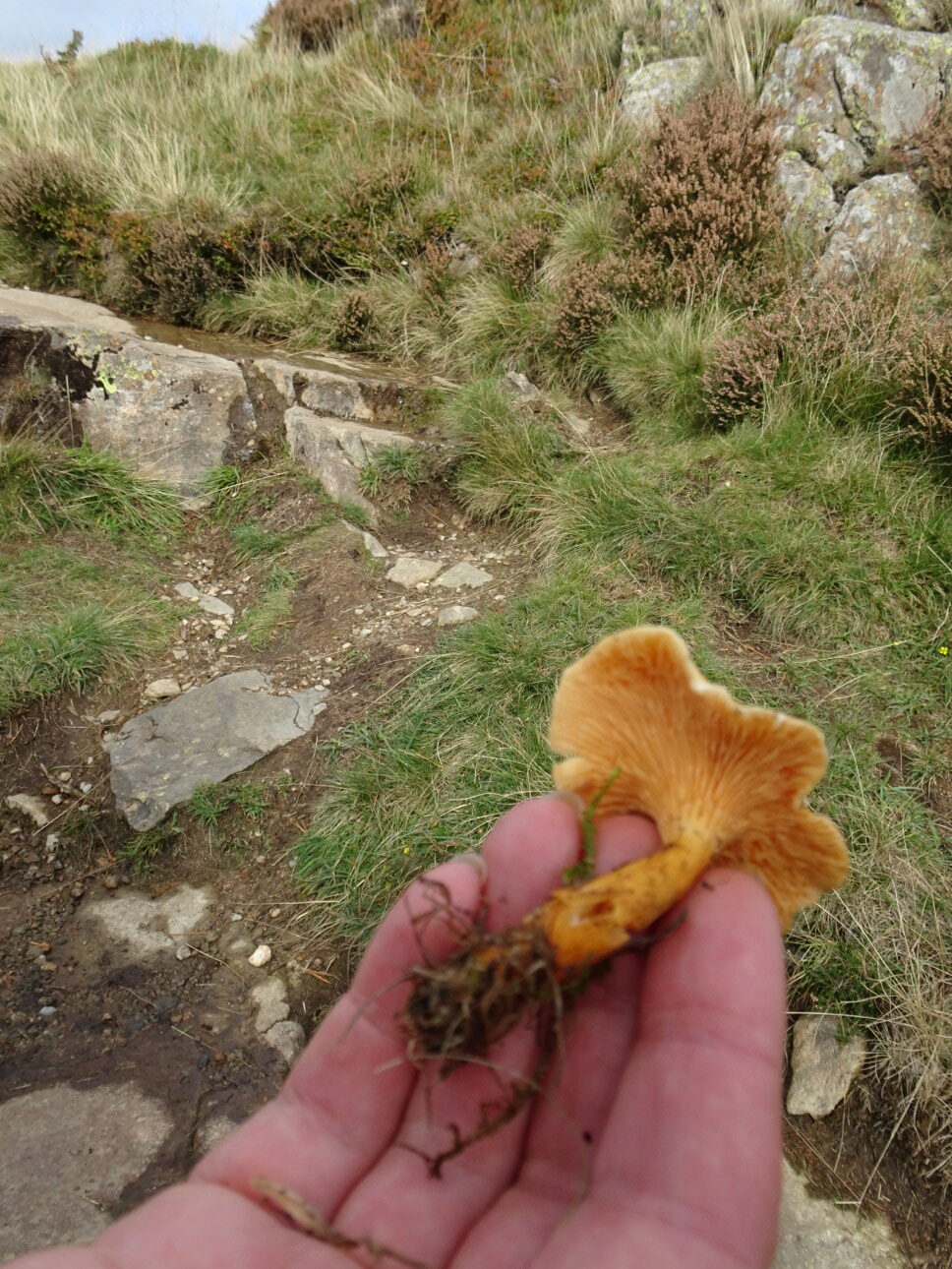 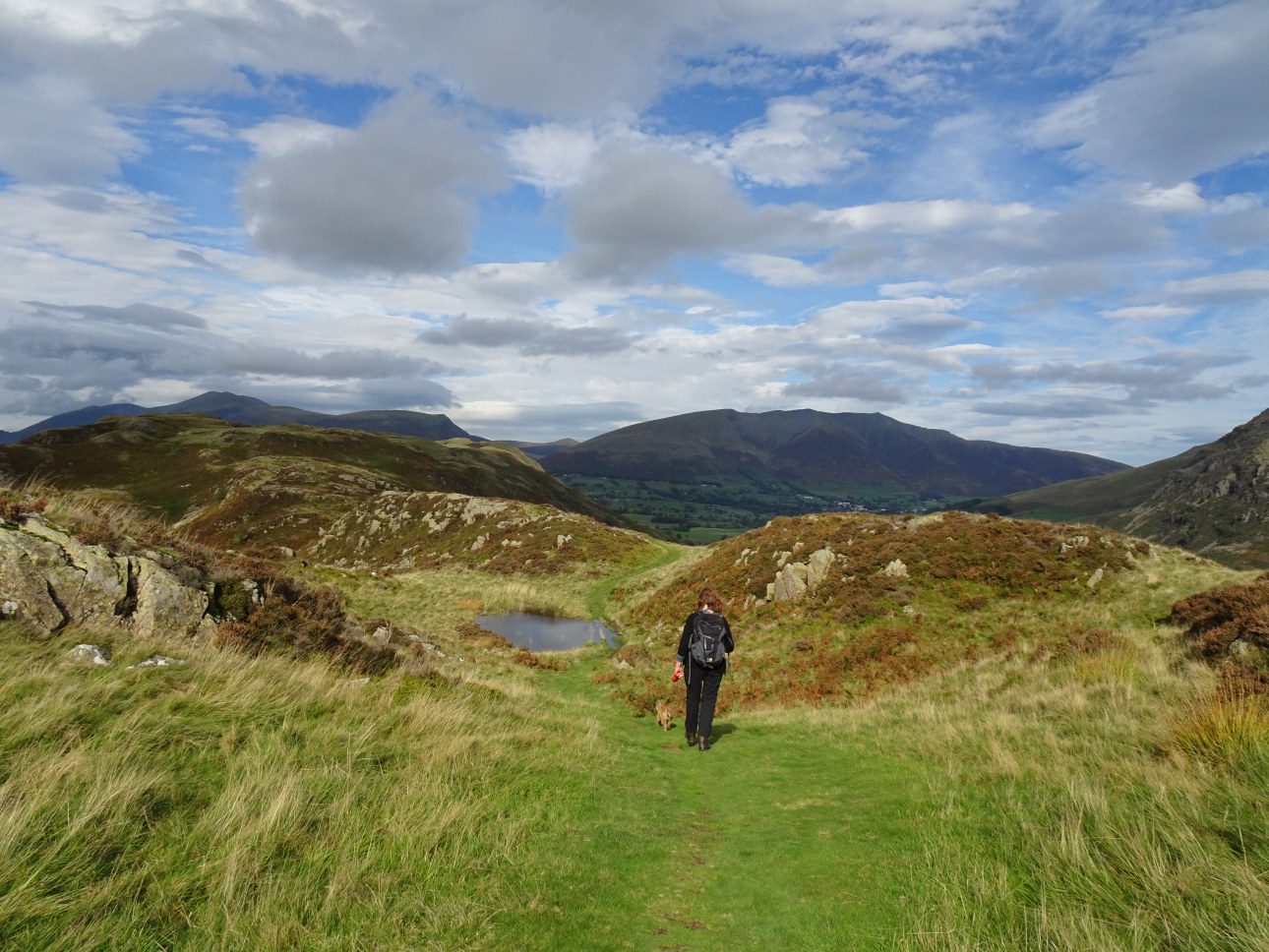 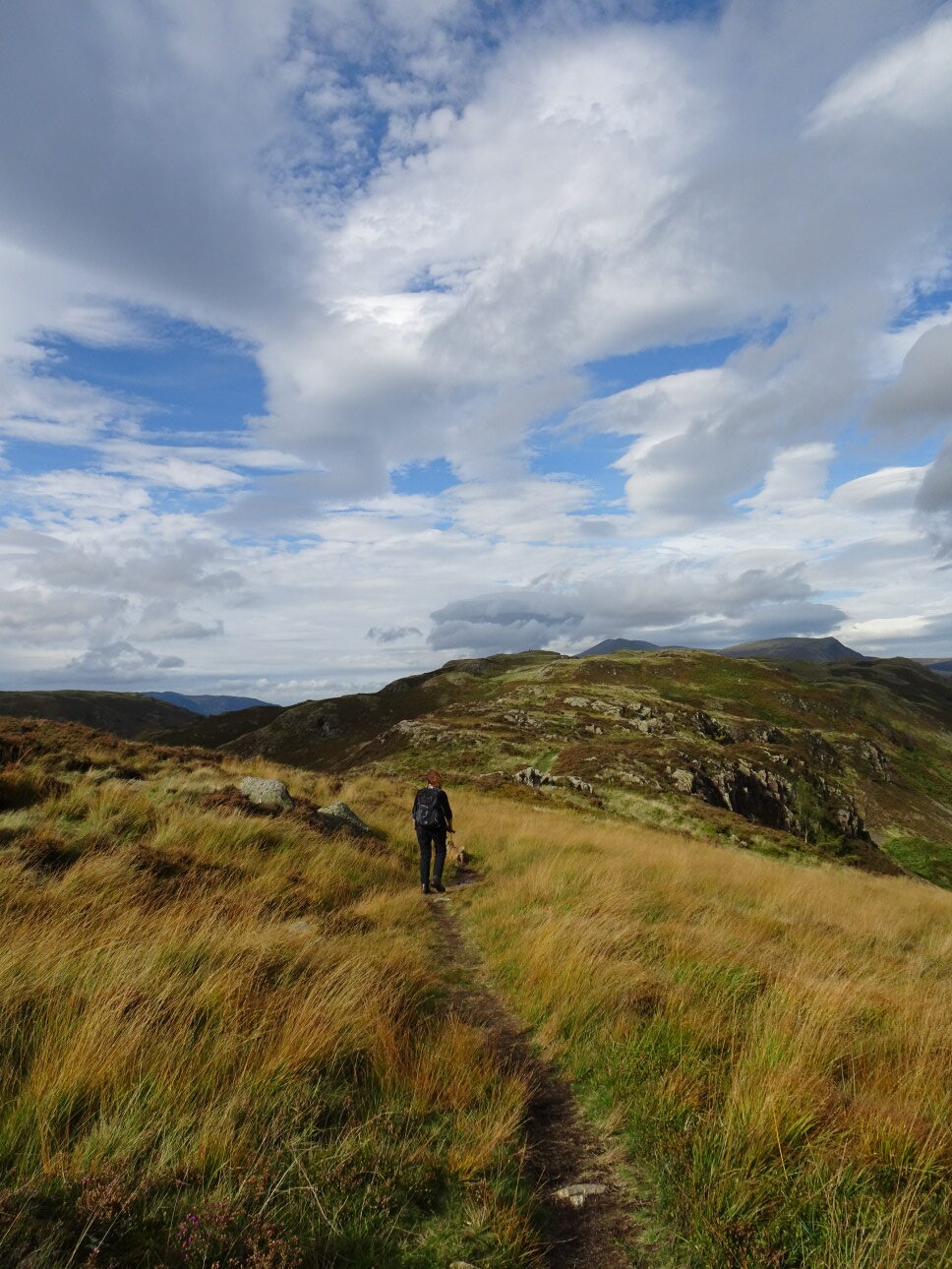 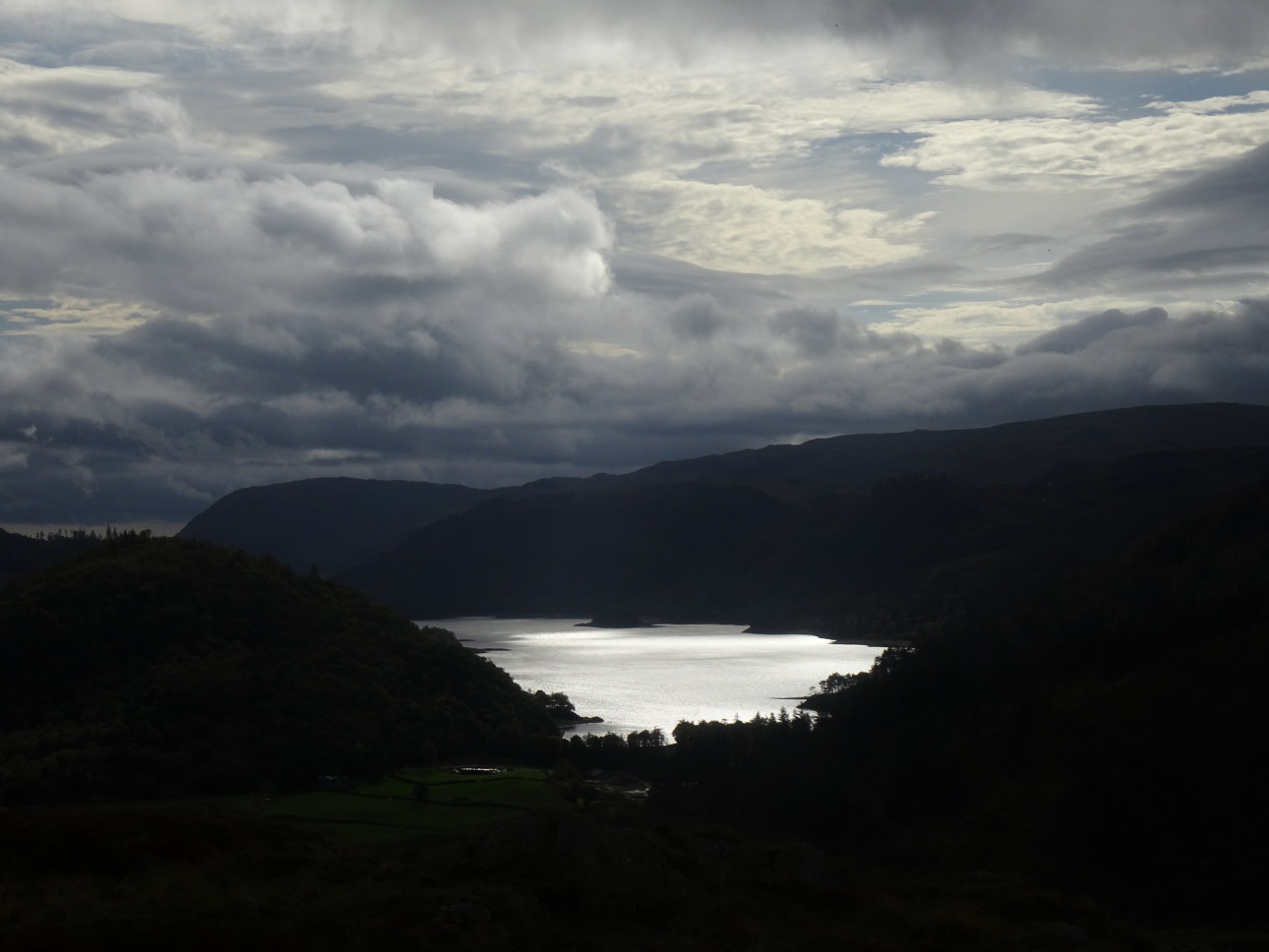 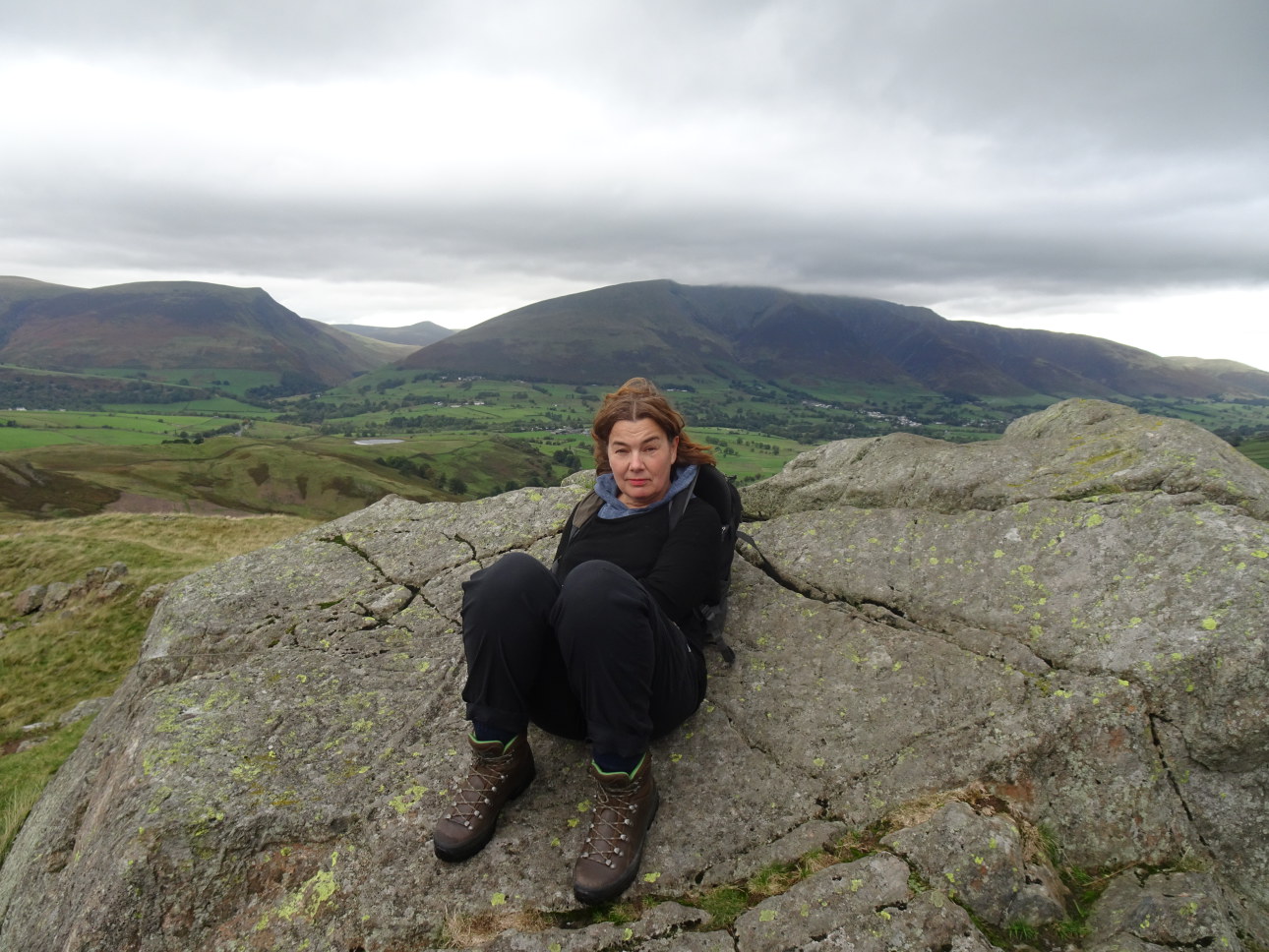 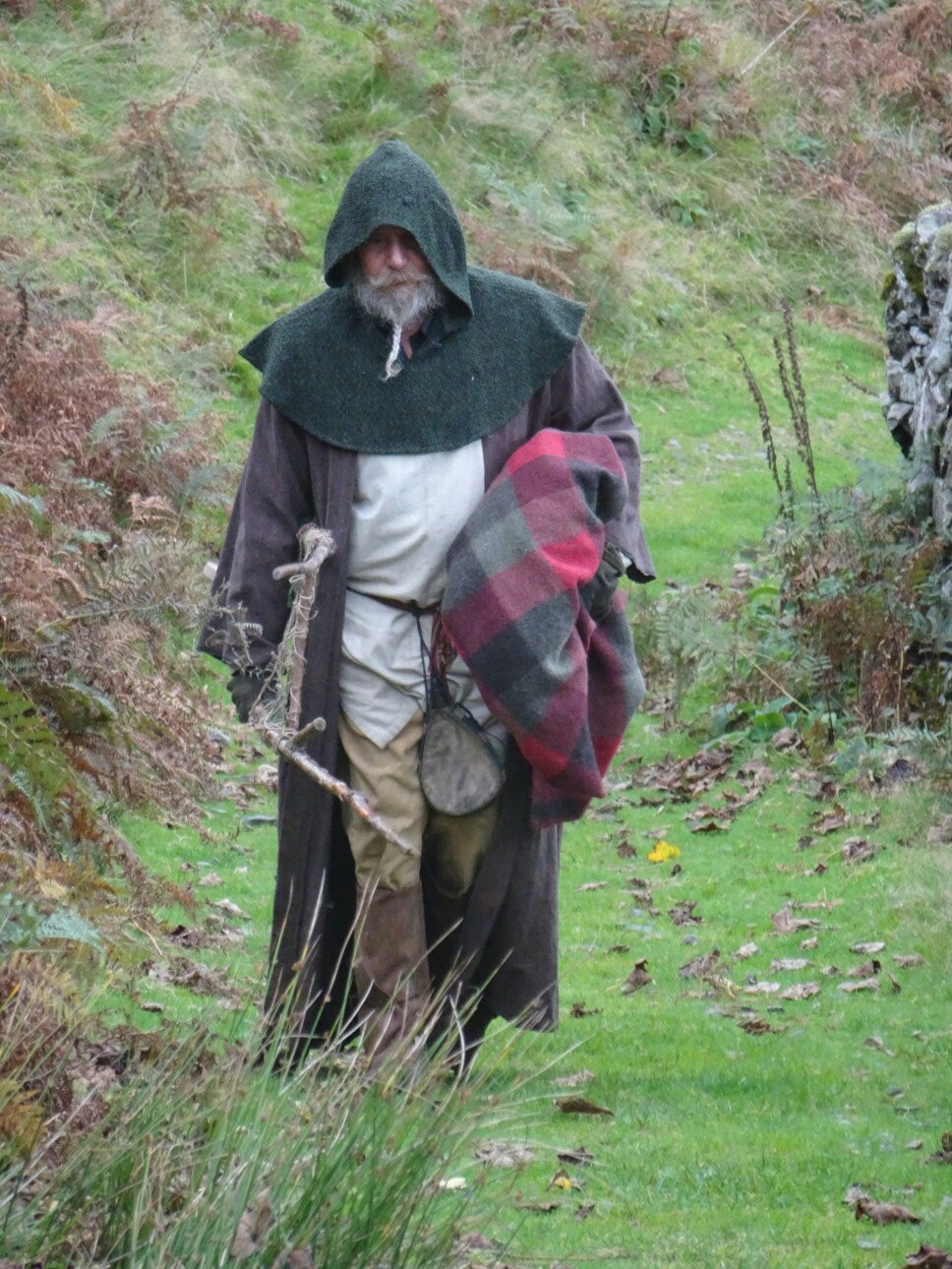 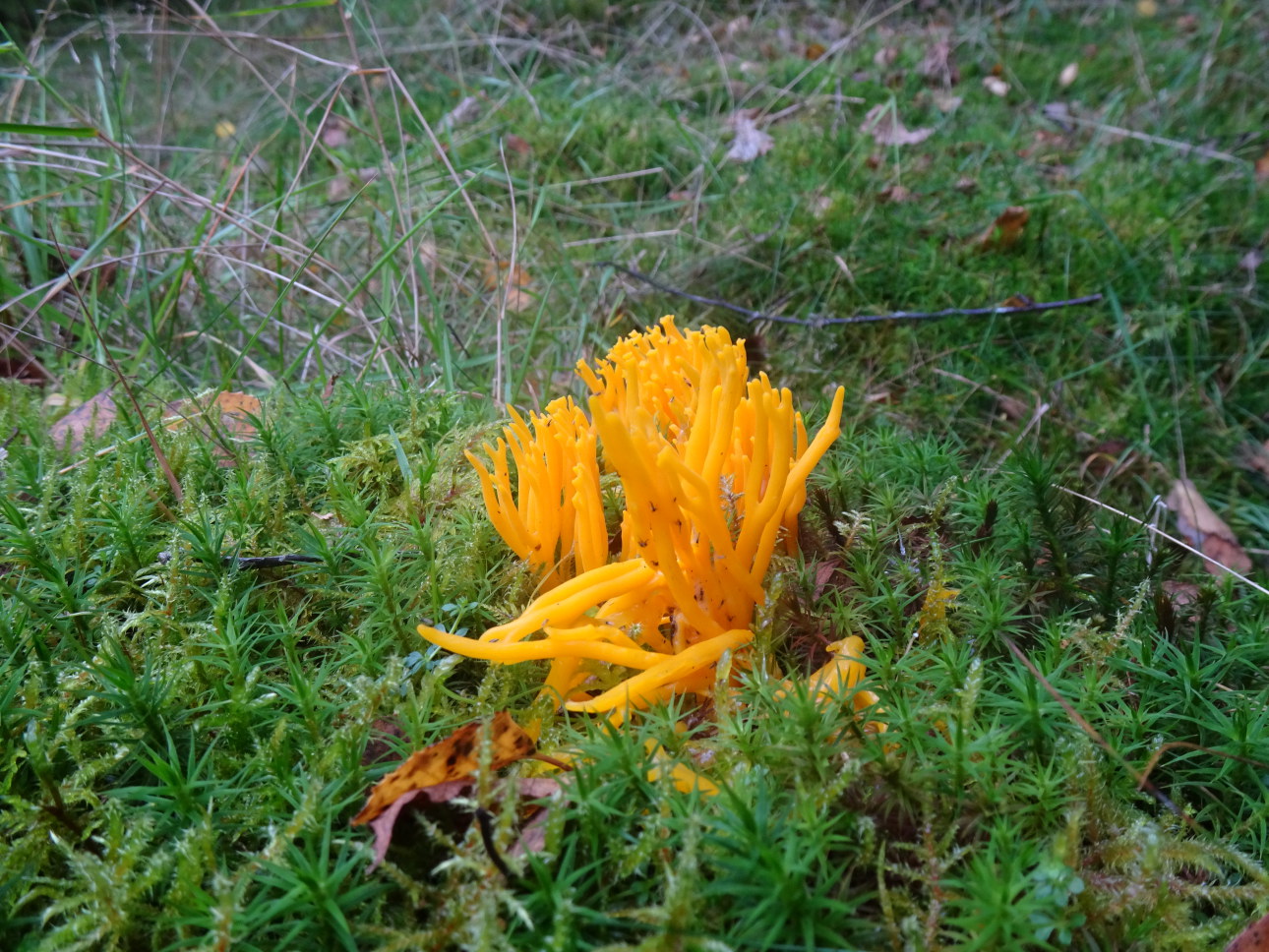 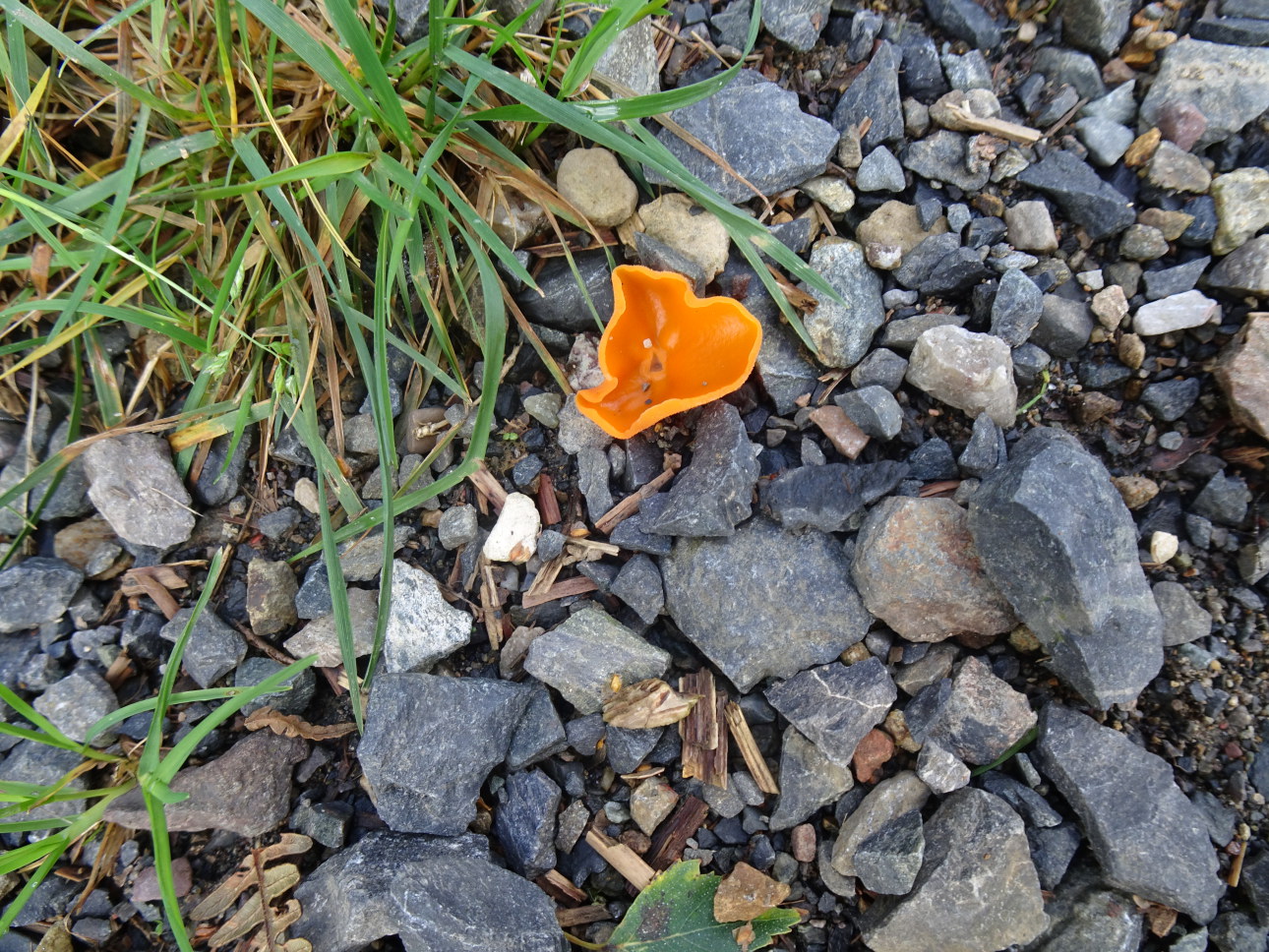 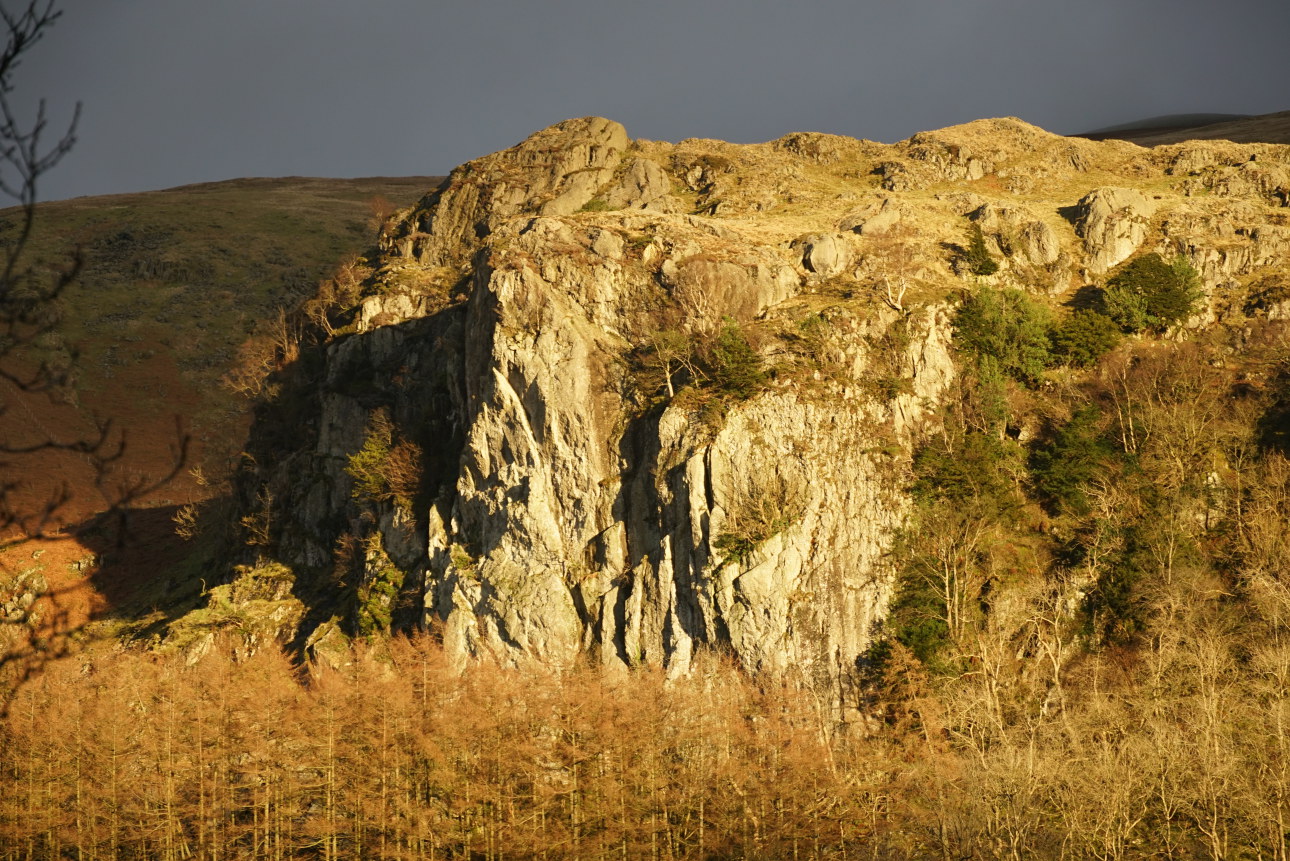